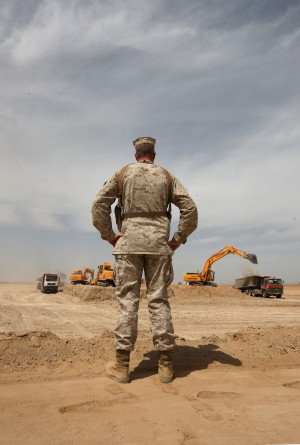 A new Rand Corporation survey, “Out of the Shadows,” confirms what we know at the Law Offices of Scott J. Bloch: a large percentage of contractors working in Iraq and Afghanistan suffer from psychological effects due to their exposures to war time conditions, including Post Traumatic Stress Disorder (PTSD) and Depression.  The Rand study, which can be accessed at the following website:  http://www.rand.org/pubs/research_reports/RR420.html, reflects that  Twenty-five percent of private contractors in the study met the criteria for PTSD, while 18 percent screened positive for depression, figures that appear to outflank even service member rates.

One of the stunning results of the study is that contractors receive no help during their time in war zones, and often receive no screening or services after, being left to their own devices.  Few are ever given psychological screening, and fewer yet are encouraged to seek help through their legal right to compensation and treatment under the Defense Base Act.

The report also reflects a need for post-service assistance for the contractor workforce, which lacks the type of support network provided to veterans.

This is an important step in the recognition of this grave injustice to contractors, many of whom have stood alongside our fighting men and women, many of whom themselves served honorably in the armed forces before becoming contractors.