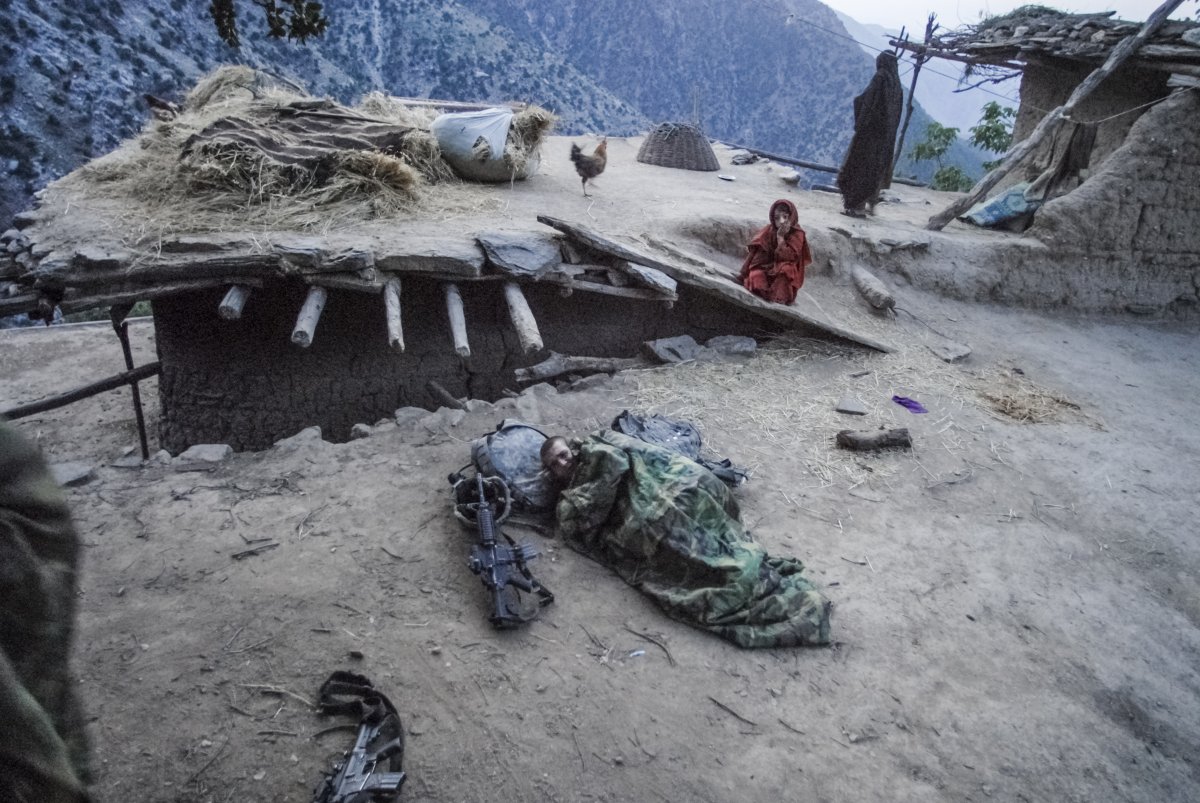 In 2011, a Class Action of 30 plus individuals was filed by Scott J. Bloch in Washington, DC., alleging widespread abuses of injured workers by large government contractors and the insurance companies who have been paid hundreds of millions of dollars in high premiums by tax payer money to protect these workers overseas who are working side by side with the military in combat or support roles, but have instead pocketed the money of the tax payers and then sought to harm the workers and their families in deliberate scheme.

In July of this year, the federal circuit court in DC upheld this barbaric practice, claiming that the the exclusive remedy provisions of the law prevented any second guessing the employer or the insurance carriers for any of their conduct however extreme and intentional, limiting them to the benefits provided under the law.

In this Brief we argue that  the law is confusing on the question of what cases one may sue an employer or insurance carrier on when there is workers compensation insurance, that there is conflict among the circuits, and that courts even though they broadcast an “intentional tort” exception to the exclusive remedy doctrine of the DBA and Longshore Acts, they never allow cases regardless of how extreme the conduct and how deliberate the injuries inflicted on workers to proceed.

But the time has arrived to tell the truth and to fix this twisted interpretation of the law.  No longer should these companies be able to have carte blanche in causing families to lose their homes or credit, to worsen their mental and physical injuries or create wholly new injuries by deliberate frauds on the Department of Labor and the injured workers or their families.

Posted in Uncategorized | Comments Off on BLOCH TO U.S. SUPREME COURT: STOP ABUSE OF INJURED WORKERS