Scott Bloch featured in article about Documentary on his Grandfather, “AB”

Albert Bloch was an enigma to many people, including his grandson Scott, who has spent two decades unraveling the mystery of Bloch’s life.

Some answers are revealed in the documentary film “AB,” which are Albert Bloch’s initials. Scott Bloch wrote and produced the film, which will be screened during this weekend’s Kansas City FilmFest International in Kansas City, Mo.

An artist, poet and professor at the University of Kansas, Albert Bloch was the only American in a pioneering German Expressionist art movement known as Der Blaue Reiter, or The Blue Rider. The pre-World War I group helped pave the way for modern art and included Wassily Kandinsky, Franz Marc, Paul Klee and Gabriele Münter, who rose to international acclaim.

Albert Bloch’s paintings were part of numerous exhibitions in Germany and around Europe in the 1910s. Originally from St. Louis, Mo., he returned to America after World War I and joined KU’s art faculty in Lawrence, where he lived a quiet life.

“All the other guys became rock stars,” said Scott, an attorney who lives in McLean, Va. “Why did he disappear from the art world into his attic to paint and teach at KU? What motivated him?”

[This 1911 photo of Albert Bloch was taken in Munich, Germany, where he was part of “The Blue Rider,” a pioneering art movement of the early 20th century.]

The documentary looks at Albert Bloch’s life through his art, writing, photographs and home movies shot with Super 8 film. 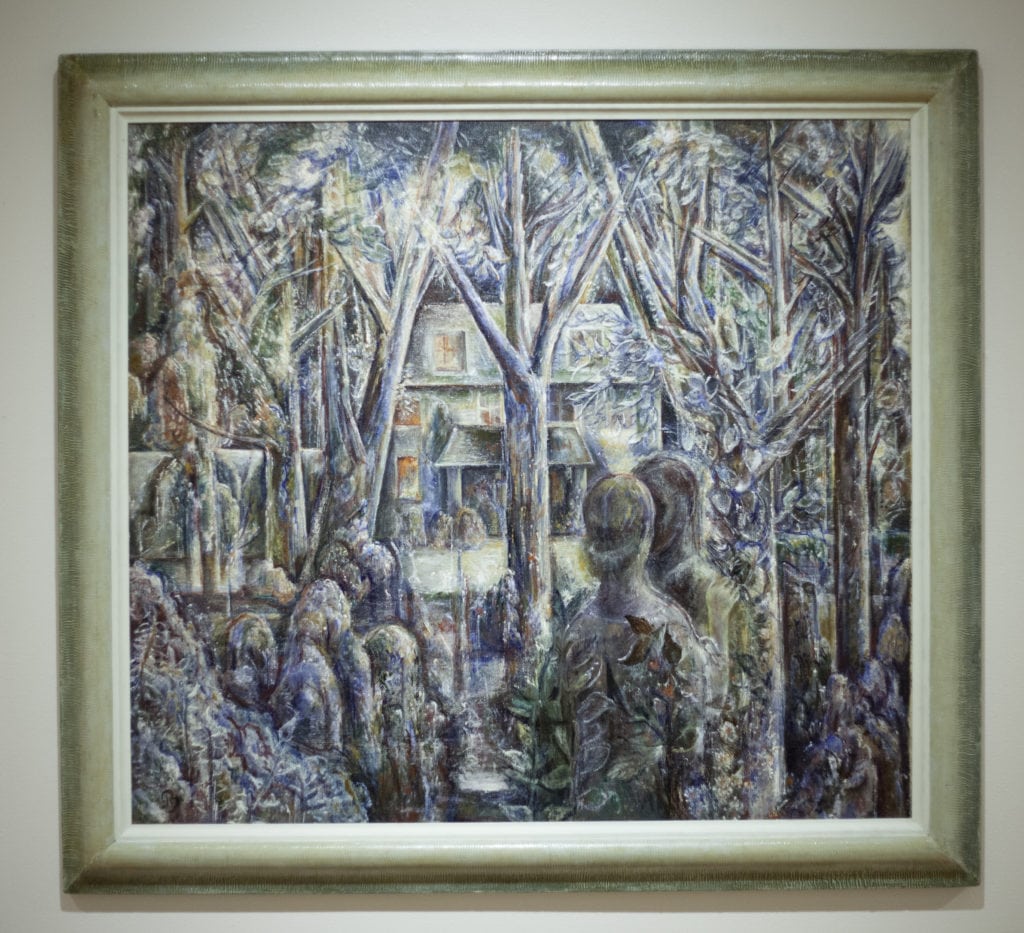 The film also includes interviews with Albert Bloch’s widow, Anna, who was Scott’s stepgrandmother, with whom he established a relationship when he was a student at the University of Kansas in the mid-1970s.

The full article may be viewed here, https://www2.ljworld.com/news/general-news/2019/apr/10/late-lawrence-artist-albert-bloch-to-be-featured-at-film-fest-in-documentary-created-by-grandson/. Posted in Uncategorized | Comments Off on Scott Bloch featured in article about Documentary on his Grandfather, “AB”